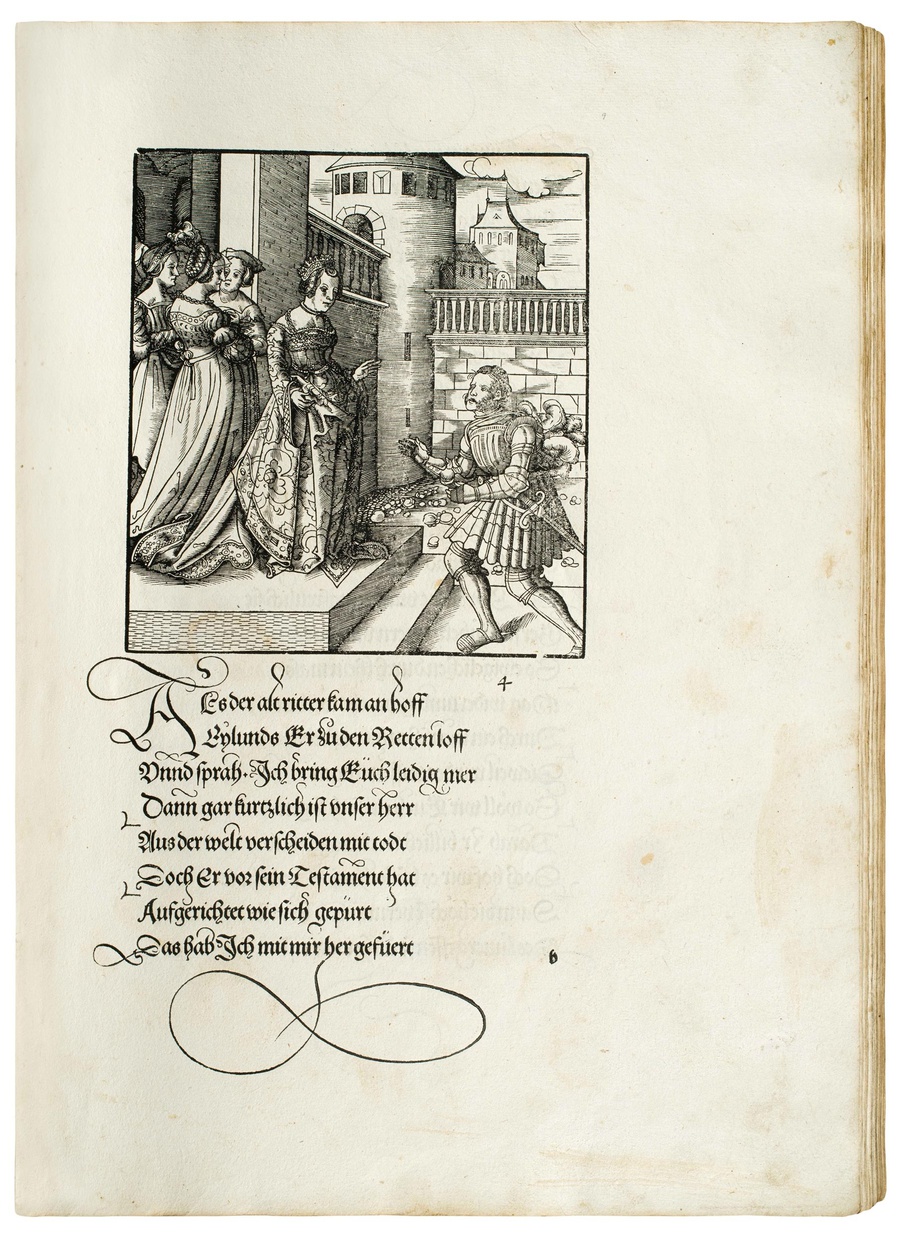 Fig. 4: Princess Ernreich learning from an old soldier about her father's death

Fig. 13: Fürwittig putting Theuerdank in jeopardy during a stag hunt

Fig. 20: Fürwittig initiates a dangerous pursuit of a chamois, whereas the hero is shown about to spear the chamois from atop a rock

See our video presentation of this book here.

The Theuerdank is a metaphoric tale that celebrates the exploits and heroic deeds of Emperor Maximilian (1459-1519). On his journey to court Queen Ernreich (Mary of Burgundy), he must face numerous perils caused by his three adversaries Fürwittig (Wiseacre), Unfalo (Accident), and Neidelhard (Envy).

The story was drafted by the emperor himself, and he controlled every aspect of this book. Maximilian, eager to boost his image and his publicity, clearly saw the importance of typography and illustration in fashioning a legacy for both himself and his dynasty. He appointed Johann Schönsperger from Augsburg as imperial court printer. The calligraphic type stands out for its decorative flourishes; it was specially designed for this book, and was thus called the Theuerdankschrift, attributed to Vinzenz Rockner. Even parts of the paper stock were produced for this edition, as the watermark with the arms of Austria and Burgundy suggests.

The 118 large woodcuts were designed by some of the greatest and best-known woodcut artists of the era: Hans Burgkmair, Hans Schäufelein, Leonhard Beck, and others. Their drawings were appraised and sometimes altered by the Emperor himself. Eventually, all designs were sent to the shop of Jost de Negker, who supervised the cutting and accomplished many cuts himself. The bulk was executed in 1511-1515, but it took until 1517 to complete.

The book was privately printed and not intended for sale; rather it was meant as a memorial. About forty copies of the first edition were printed on vellum (one of which also available at Dr. Jörn Günther Rare Books).

Read more about this book in our Spotlight.